Ammonium (NH4+) is a positively charged ion (or cation) that is formed by the addition of a hydrogen proton to ammonia (NH3). This ammonium ion is created when ammonia, which is a weak alkaline, reacts with a Bronsted acid. A Bronsted acid is a molecule or ion that has the ability to lose, or “donate”, a hydrogen cation. Water acts as a Bronsted acid when it reacts with ammonia. This means that when ammonia dissolves in water, a tiny amount of ammonium is produced.

The amount of ammonium generated depends on the pH, temperature and concentration of dissolved salts in the water. If the pH is low, a greater number of ammonium ions are created. Conversely if the pH is high then the hydroxide ion takes a proton from the ammonium ion and creates ammonia.

Ammonia is found naturally in water, but if it is found at higher than natural levels this is a sign of contamination. Ammonia levels higher than around 0.1 mg/L usually indicate polluted waters. Ammonia is used in fertiliser and animal feed production as well as in the manufacture of plastics, paper, rubber, etc. Ammonium ions are a waste product of animals and, in the case of fish, is directly excreted into the water. 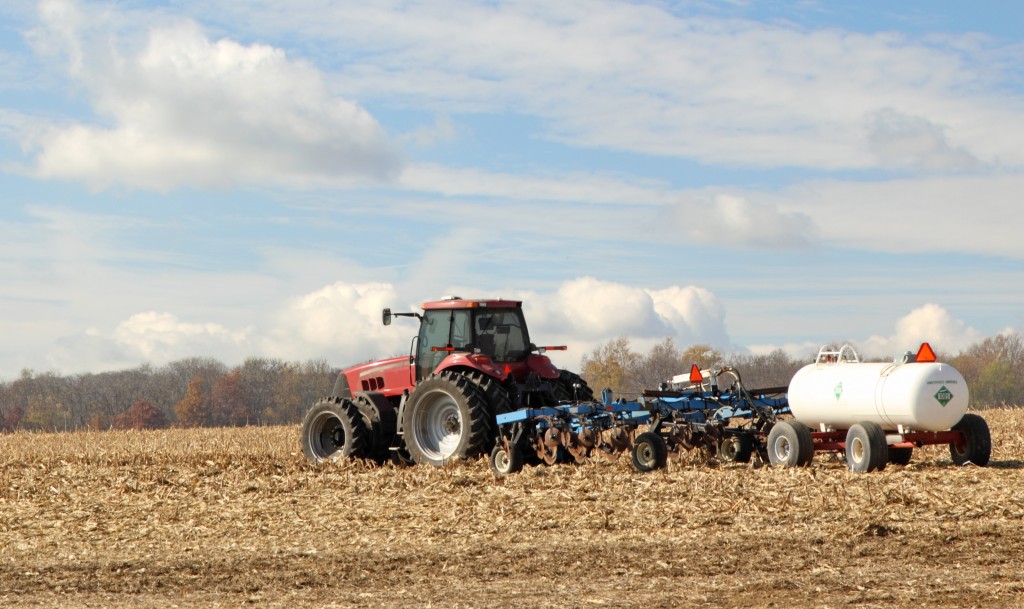 In addition to the actual ammonia in the water being toxic to aquatic life, it can also cause eutrophication in a water body – promoting the growth of choking aquatic vegetation or algal blooms that disrupt the normal functioning of the ecosystem and reduce the amount of oxygen in the water, needed for fish and other aquatic life to survive. This is why an ammonia water test is vital for these ecosystems.

When to use Aquaread’s ammonium / ammonia water test equipment

The measurement of ammonia and ammonium levels in water is a commonly measured parameter in environmental water, potable water and waste water. Ammonium / ammonia testing has various applications, including at wastewater treatment plants to monitor ammonium / ammonia in water that is discharged into rivers and used as drinking water.

Ammonia is colourless and odourless in small amounts, so the only way to detect it is through ammonia testing. This is particularly vital in fisheries as, although fish naturally excrete ammonia, an accumulation can harm fish. Early detection allows for the elimination of ammonia before the concentration reaches toxic levels. 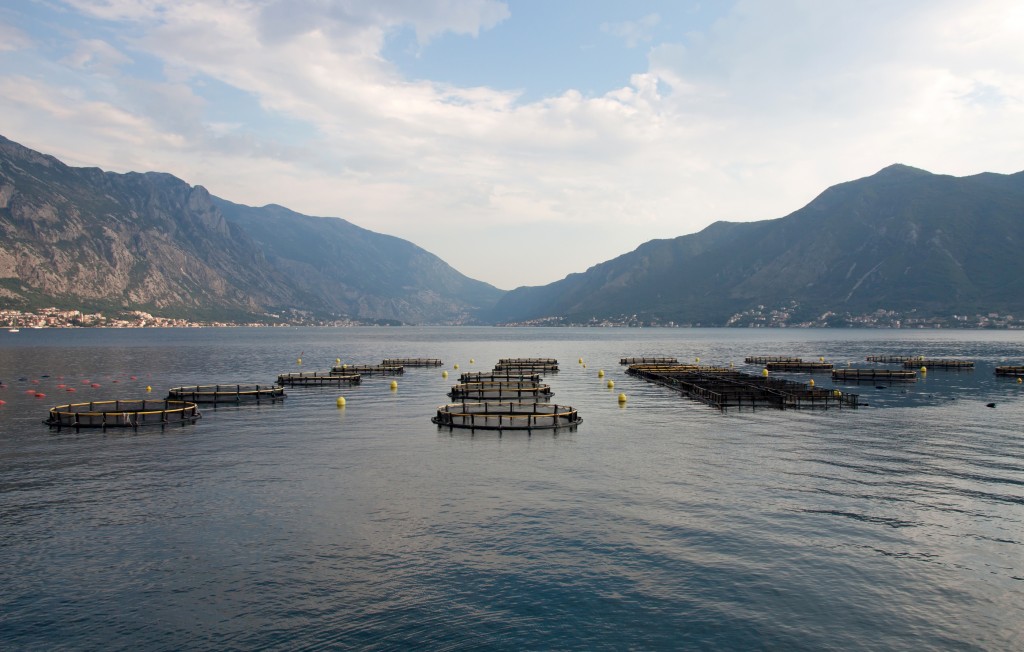 Why use Aquaread’s ammonium / ammonia sensor for water testing?

The Aquaread ammonium sensor differs from others on the market in that it is solid state and contains no liquid. Traditional ammonium sensors are liquid filled and age from the inside when in store. The advantage of the Aquaread unit is that it does not age when not in use and, when stored dry, the shelf life of the product is over 1 year.

A further convenience is that there are no problems with air bubbles in fill solutions. In continuous use, the electrode was tested and was effective for 7000 hours. Using water ammonium / ammonia meters means that testing in water is simple and fast.

The ion specific electrode (ISE) that measures ammonium is an optional parameter that works with Aquaread’s multiparameter water monitoring equipment. The Aquaprobe AP-2000 and Aquaprobe AP-5000 are portable devices that enable the addition of optional electrodes to the standard parameters that come with these two devices. These portable Aquaprobes are ideal for taking spot measurements in the field.

If you require fixed monitoring of ammonium / ammonia levels in water these devices can be used in the small and medium term, and the only restriction in their deployment is fouling. The Aquaprobe AP-7000 has been specifically designed for long term monitoring, and features a self-cleaning facility to allow ammonium / ammonia testing for extended periods of time. Each of the Aquaprobes is used in conjunction with our Aquameter, that not only displays and stores data but uses GPS to tag the location of each sample site. 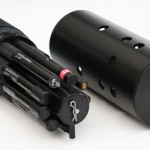 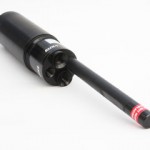 The ISE itself measures ammonium, but can also measure ammonia, which is calculated from ammonia, pH and temperature electrode values. Readings by this water ammonium / ammonia meter can be affected by interfering ions, so it’s not recommended for use in brackish or saltwater due to high levels of interfering ions. Ammonia and ammonium levels in water are measured in the range of 0 – 1,000 mg/L (ppm) with an accuracy of +/- 10% of the reading.

If you would like any more information about TDS meters and other total dissolved solids testing equipment, or water quality monitoring in general, please contact us. Click here to see our product range.