Blue green algae is a photosynthetic bacteria which grows in both fresh and marine water. Most typically, blue green algae grow in lakes, ponds and slow-moving streams where the water is warm and nutrient-rich. Most species are buoyant so float to the water’s surface, and form layers of scum known as algal blooms.

Toxic blue-green algae is able to multiply because it’s generally not eaten by any other species. Algal blooms can be very noticeable because of the smelly scum that can form on the surface of the water, however, there are not always visible signs of it in water bodies. This is where a blue green algae test comes in. 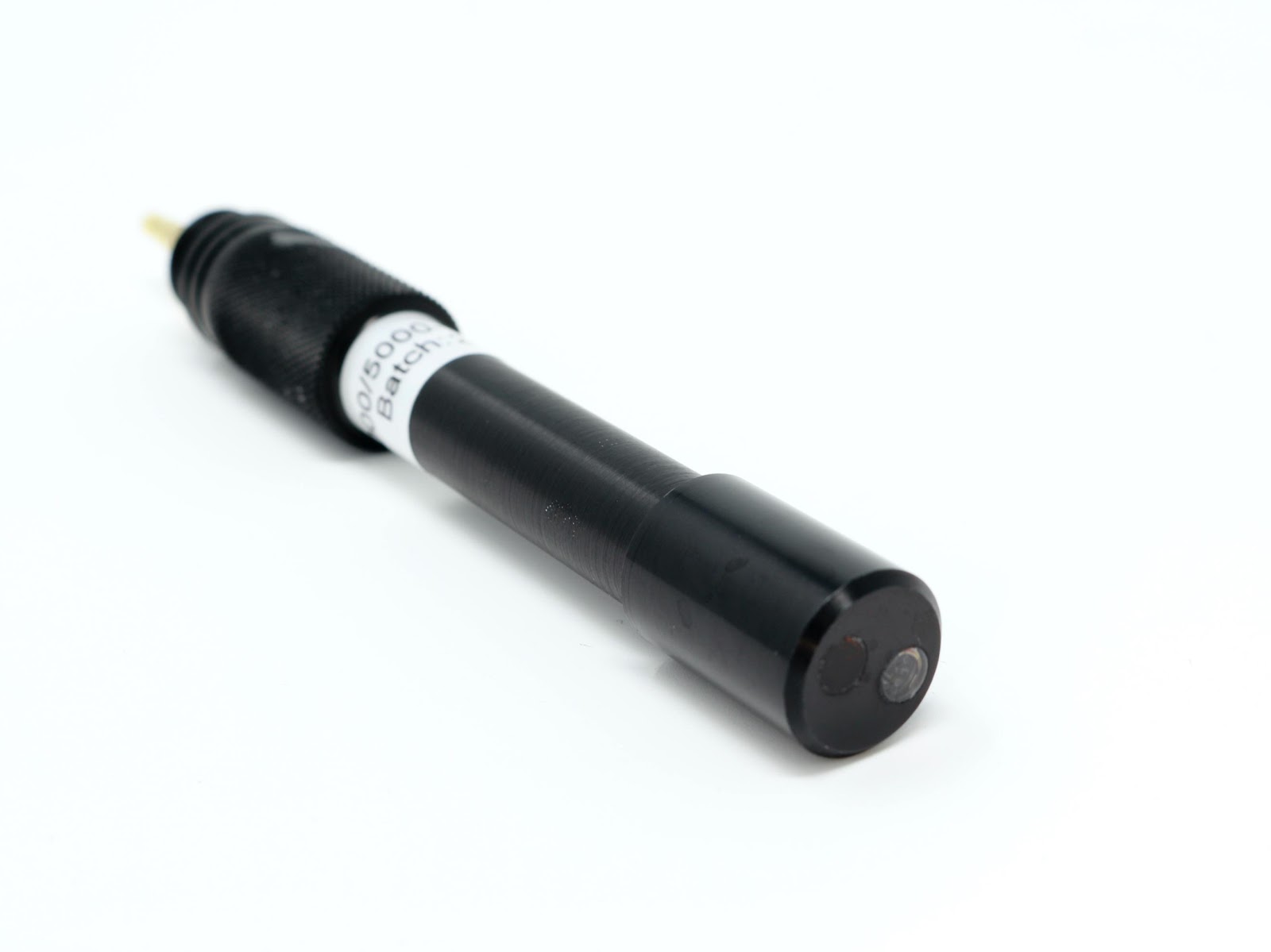 Our BGA sensors can be installed into many of our probes – below are some examples. To see all of the probes that can house the BGA sensor please visit the Products section.

Our BGA sensors can be fitted to many of our probes, below are some examples

To see all of the probes that can house the BGA sensors please visit the Products section. 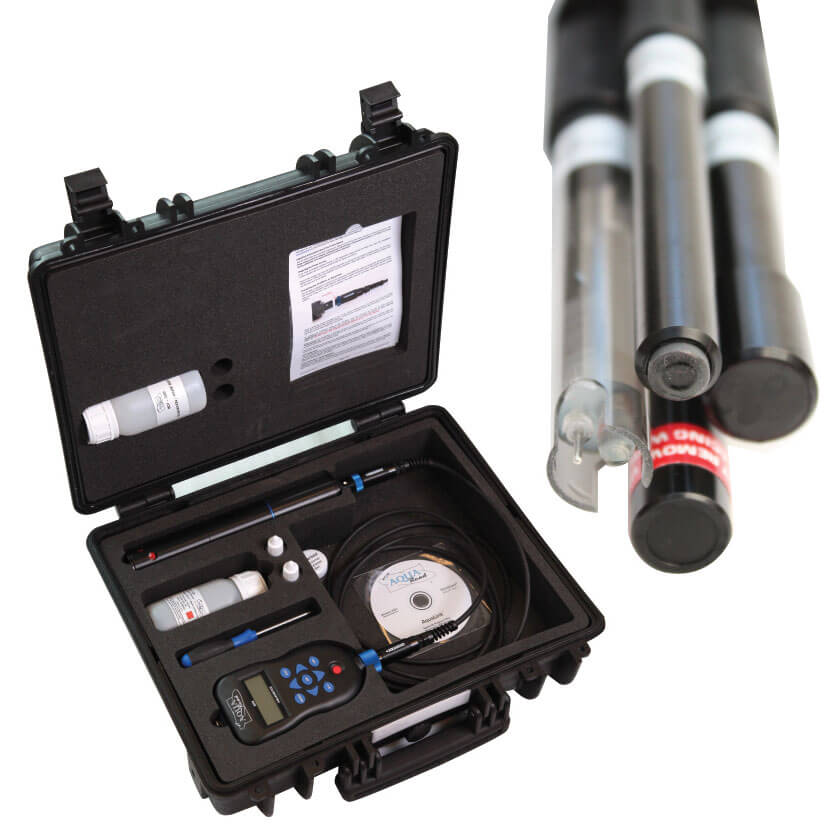 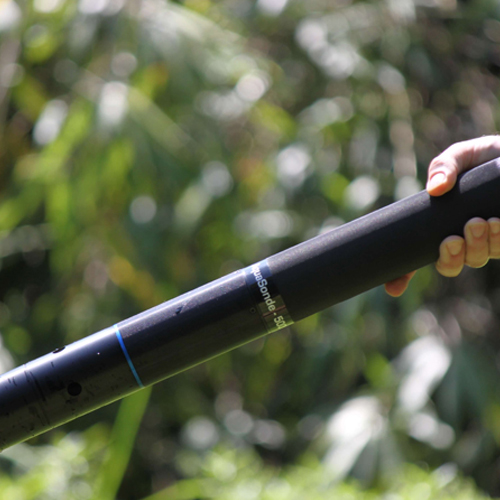 The Aquasonde-5000 has 4 spare ports. They can house any combination of ISE and Optical sensors. 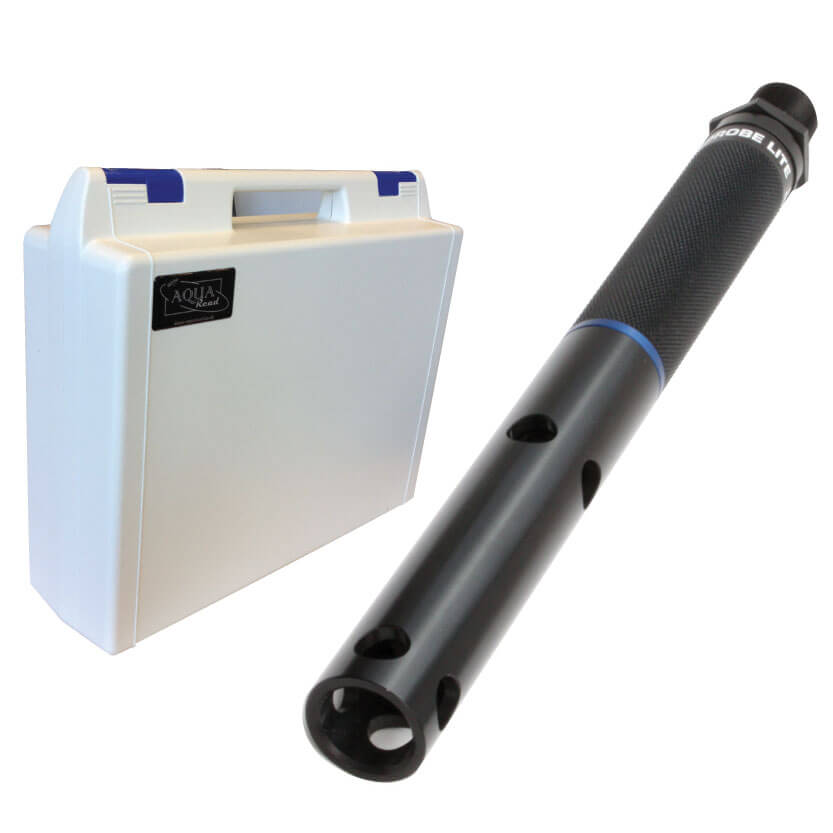 Single parameter Aquaprobe, for use with any of our sensors.

Installing the BGA sensor into an Aquaprobes is a very simple process. Simply unscrew the blanking plug from an appropriate aux socket, apply some silicon grease to the thread of the sensor (grease provided), and screw in the sensor. After installation, full calibration is required.

Once your solution is made, the calibration involves placing the probe into the solution and selecting the correct calibration option from the menu. A calibration report is saved when complete.

When taking measurements at a particular site there can sometimes be a difference between measured values with the sensor and laboratory data. These differences are caused by various things as discussed above. It is possible to apply a multiplier to the data obtained from our sensor in order to make it better correlate with lab data for that particular site. To do this we use a grab sample factor. This factor is calculated by dividing the average grab sample value (measured in the lab) by the average value measured by our BGA sensor.

This is a great addition to the software when trying to correlate new data with historic readings from the same site.

Trying to accurately determine the number of cells present using fluorometric sensors is an indirect method of counting, thus not as accurate as direct cell counts that can be performed in a laboratory setting. Various external factors can affect the readings, for example, other microbiological species and compounds that fluoresce at similar wavelengths, differences in the fluorescent response between various species of cyanobacteria, temperature, ambient light, and turbidity.

For these reasons BGA measurement taken directly in the field is intended for qualitative data collection over time, to monitor changes in trend - not quantitative analysis.

It’s important to test for blue-green algae and monitor its levels in water because blooms can have a devastating effect on a body of water. It causes discoloured water, reduced light penetration, dissolved oxygen penetrations during die-off, and toxin production. A reduction in light penetration caused by toxic blue-green algae affects other aquatic organisms in the habitat, such as phytoplankton and aquatic plants that need light for photosynthesis.

This has a knock-on effect on the organisms that rely on the plants for food. When blue-green algae dies off, the cells sink into the water to be broken down by microbes, a process that requires oxygen. This results in a biological oxygen demand, which decreases the concentration of oxygen in the water, adversely affecting fish and other aquatic life. It’s clear, then, that a lack of cyanobacteria testing can have serious ramifications for the ecosystem as a whole.

How to test for blue-green algae

Aquaread’s BGA sensor works by sending a light beam into the water to be tested at a fixed wavelength. This wavelength of light excites the algae which subsequently fluoresces at a known wavelength band. The level of excitation measured is proportional to the amount of dye present in the water.

To use Aquaread’s BGA sensor, first install it into your probe of choice, then perform a full calibration using rhodamine dye. Once calibrated, it’s good to go. Simply put the probe into the body of water, allow the reading to stabilise, and take your measurement.

When to use a blue-green algae test kit

Applications for blue-green algae testing include water treatment plants monitoring the levels in drinking water, and fishery managers ensuring that it is not present in their lakes – as this could starve the fish of oxygen when the algae die off.

Blue-green algae blooms can negatively affect humans when affected freshwater is used for recreation purposes, such as swimming and boating. Not only does the water look and smell unappealing but the toxins can cause symptoms such as stomach cramps, fever, and difficulty breathing.

Water affected by blue-green algae is also unsuitable for agricultural use.

Conducting a blue-green algae test using fluorometers is possible because the pigments within the bacteria are fluorescent. This means that when light of a certain wavelength is emitted, the algae absorbs the light energy and emits a light of its own. A fluorometer is a form of blue-green algae sensor that enables concentrations of it to be tested in the field, which means that it’s not necessary to collect samples for analysis in a laboratory.

Laboratory analysis can be a lengthy process and delay control actions. Using a fluorometer to detect it provides instant results.