What is Water Turbidity?

Turbidity is a property that is a result of particles of solid matter being suspended in water, rather than dissolved into it. If water is turbid it appears to be cloudy, so is a visual guide to water quality. Turbidity water testing is an important part of water quality maintenance. Increased levels of turbidity raises water temperatures, because heat is absorbed by the suspended particles. Warm water holds less dissolved oxygen than cold, so increased water temperatures result in decreased levels of dissolved oxygen. 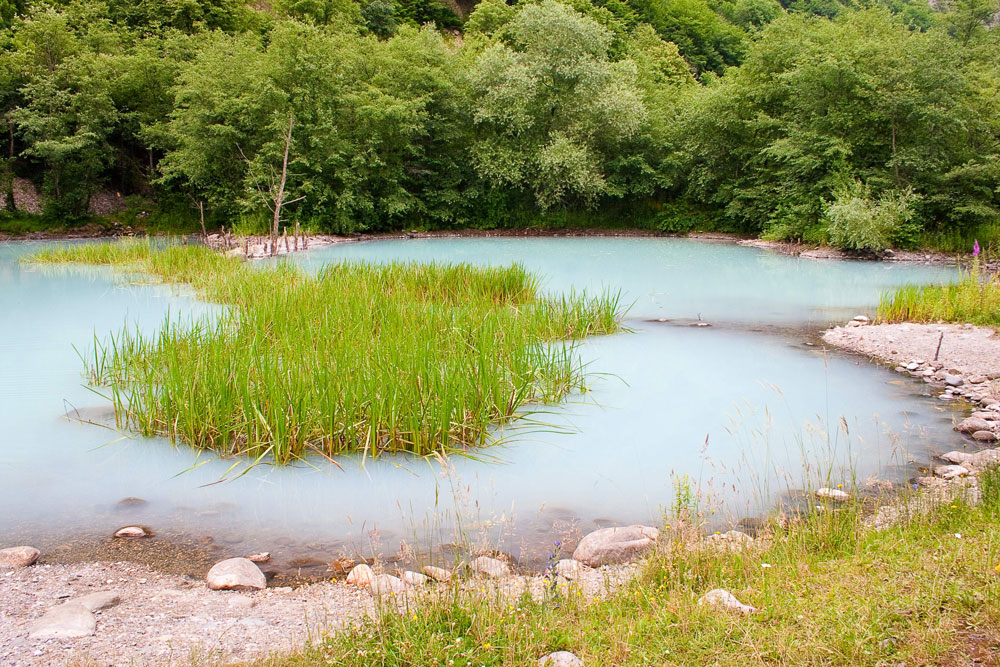 Higher turbidity also reduces the amount of light that can penetrate the water, therefore reducing photosynthesis and the production of dissolved oxygen. Higher turbidity can have a negative effect on the ecosystem in the affected body of water. Sudden changes in turbidity may be an indication of the emergence of a new pollution source, or with drinking water there may be an issue in the treatment process.

How to measure water turbidity

One of the preferred methods for turbidity water testing is the use of a nephelometer, or a turbidity meter and probe. A turbidity probe works by sending a light beam into the water to be tested. This light will then be scattered by any suspended particles. A light detector is placed at (usually) a 90 degree angle to the light source, and detects the amount of light that is reflected back at it. The amount of light reflected is used to determine the particle density within the water. The more light that is detected, the more particles are present in the water.

Aquaread produce an optional electrode called the 2000-TURB, which fits in the Aquaprobe Products and is capable of measuring turbidity in the range of 0-3000 NTU. NTU stands for Nephelometric Turbidity Units and is a standard measure in turbidity water testing. This electrode employs a Nephelometric technique in accordance with ISO 7027, which uses Formazin as a reference standard. The Aquameter displays turbidity in NTU which are nominally equivalent to Formazin Turbidity Units (FTU). To give an example of scale, deionised water generally has a turbidity of 0.02 NTU, drinking water is usually between 0.02 and 0.5 NTU, and untreated wastewater can fall anywhere between 70 and 2000 NTU.

Aquaread’s turbidity water testing equipment can be calibrated with either Formazin Turbidity Standards or Suspended Polymer Turbidity Standards, depending on which turbidity sensor reference is preferred. These two standards will give very different results, so it’s important to be consistent in your measurements. 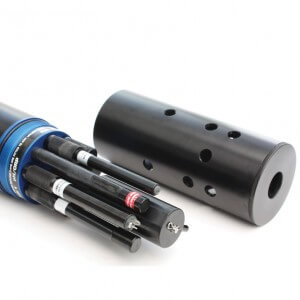 Turbidity meters are often found in laboratories, which means that water samples need to be collected at source and taken back to the lab for testing. Aquaread’s portable turbidity meter is designed to be used in the field. The Aquaprobe AP-2000 is fully portable and ideal for use in a variety of settings. The Aquaprobe AP-7000 is designed specifically for long-term data collection, and is fixed in place to monitor water quality over an extended period of time. The 2000-TURB electrode is just one of the parameters that we produce. 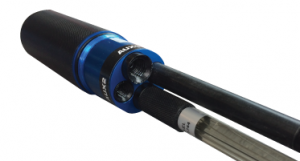