Brexit is on the lips of everyone right now and the discussions of how it is going to affect the country in numerous ways do not seem to be stopping anytime soon. Due to its vast implications, it has the potential to impact a variety of industries across the UK, including our very own water industry. So how might Brexit affect it?

While Brexit is likely to cause problems that will need to be overcome, compared to other industries, the water industry is actually in a relatively stable position.

While aspects of EU law relating to water do affect the UK, the actual makeup and architecture of the water industry actually operate outside of the EU, meaning there is likely to be a smaller overall impact.

The financial implications of Brexit are also hotly debated, but due to the fact that water companies themselves are fairly low-risk assets, they are less likely to be hit hard by changes to the economy that Brexit may potentially cause.

However, the areas of the water industry that are impacted by the EU, such as funding and certain regulations, will likely need to undergo a variety of changes once Britain has exited the EU. While the government has published its 25-year environmental strategy which includes areas of suggested change for the water sector, it is clear there is still a lot of work to be done for the industry.

Perhaps the biggest way Brexit will affect the water industry is the removal of the Common Agricultural Policy. This EU policy makes up a number of subsidies and programmes in the UK, many of which affect the water industry. When the UK leaves the EU, this policy will need to be replaced, which has the potential to have both positive and negative impacts.

On the positive side of things, the Common Agricultural Policy has often been seen as unsuitable for the UK in terms of helping the environment, as well as the large costs involved in upkeeping the programme of which not all money goes to the development of the UK.

After Brexit, the UK will be free to introduce its own measures, many of which will have an effect on the water industry, such as helping tackle pollution, flooding and introducing more effective water management.

However, while it provides an opportunity for positive change, bringing it about is no easy task. The government is yet to outline its plans in detail for its replacement of the Common Agricultural Policy, and its removal also means any plans that could have been introduced or were in the pipeline, such as those brought about through the EU Rural Development Policy, will likely now not come to fruition.

Any new plans introduced to the water industry after Brexit will cost money and where this money will come from continues to be a contentious issue throughout the UK. A large sum of money comes from the European Investment Bank and while it is has been stated that the UK will continue to receive funding after Brexit, it will be less than the UK currently receives. 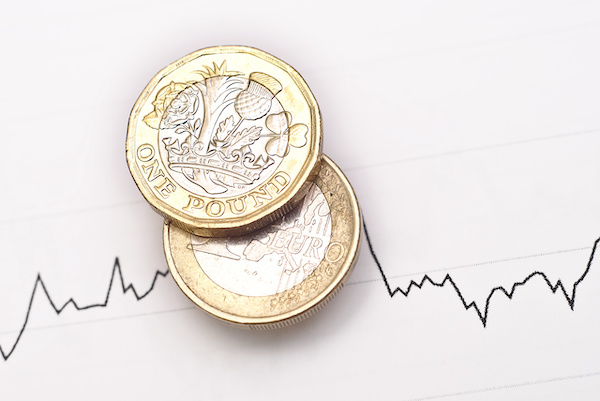 How much money the UK will save after it stops needing to send payments to the EU every week is an issue that is not just confined to the water industry. Known as the ‘Brexit Dividend’, studies have shown that while the UK will save money by not needing to send payments, the costs involved elsewhere, such as through the divorce bill and various administrative costs, means it is likely to only be a very small saving overall.

Many of the rules surrounding water control and usage are implemented through a variety of EU directives. The most prominent is that of the Water Framework Directive (WFD) which ensures that waters are kept to an acceptable standard, as well as the Urban Waste Water Treatment Directive (UWWTD) which concerns itself with how wastewater is collected and removed.

As both are EU directives, they will likely need to be adapted and changed after Brexit. There is pressure on the government to ensure this happens smoothly and to an acceptable standard to ensure the UK does not fall behind European standards of water quality.

There is still much to be done and while the UK’s water industry will undoubtedly change after Brexit, here’s hoping the changes will be for the better and not for the worse.