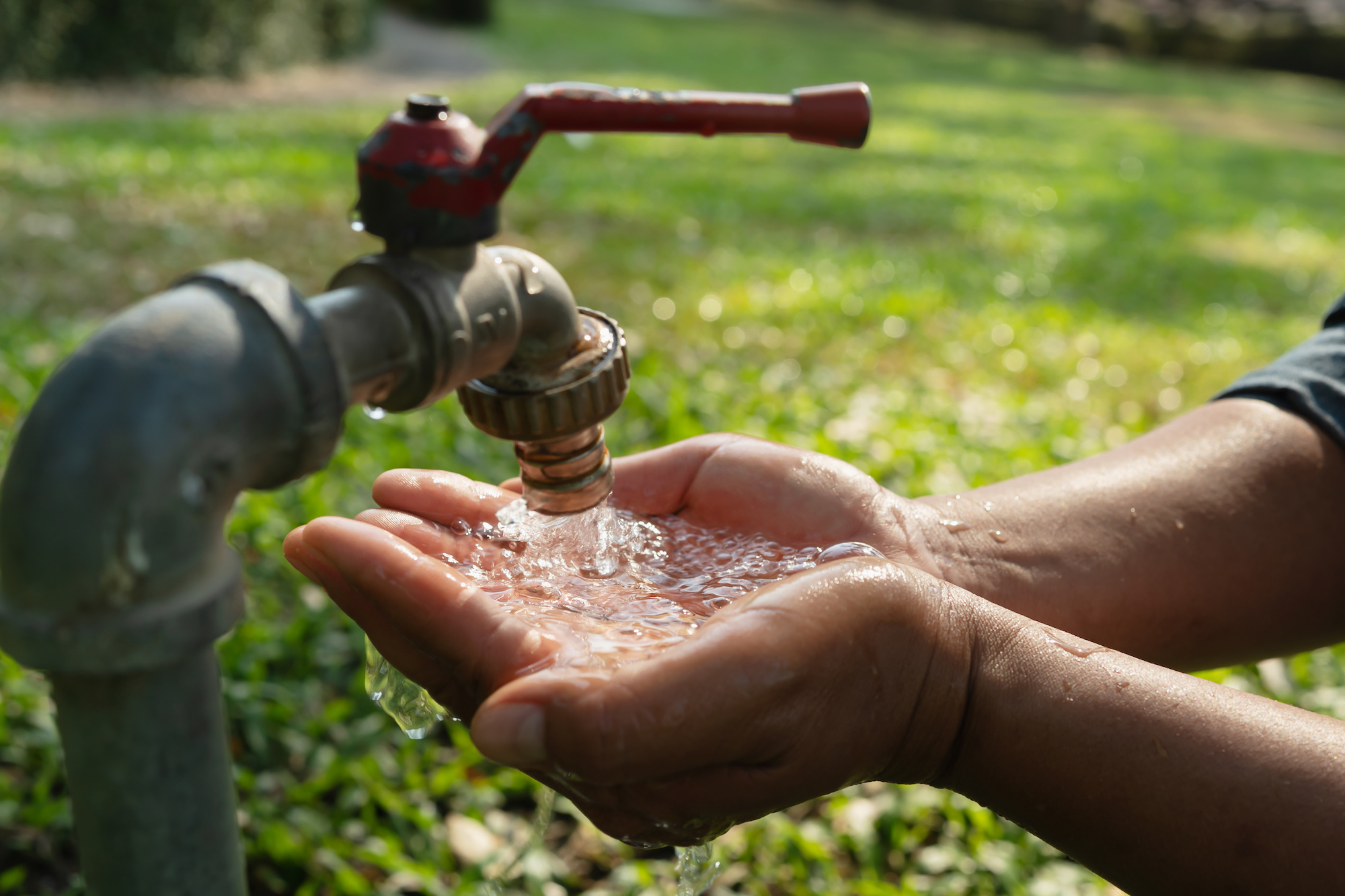 In previous blogs, we’ve talked about the importance of water quality for the survival of crucial ecosystems. This time, we wanted to spotlight the ways in which water quality impacts human health and, perhaps more importantly, the dangers of pollution.

After all, we make up a part of those ecosystems which we often find too easy to sweep under the rug. Without the continued health of our environments and life forms, things can get pretty difficult for us humans who rely on these environments.

First, let’s look at the key causes of water pollution to understand what, in turn, can impact human health.

Water pollution that impacts human health can be caused by both unnatural (man-made) and natural means.

Man-made pollution is caused by:

These pollutants can contaminate water directly or by seeping into groundwater through soil, eventually making its way to bodies of water.

As for natural causes, naturally-occuring algae and pathogens can cause health issues — but it’s worth keeping in mind that the presence of toxic algae can actually be a result of man-made contaminants. 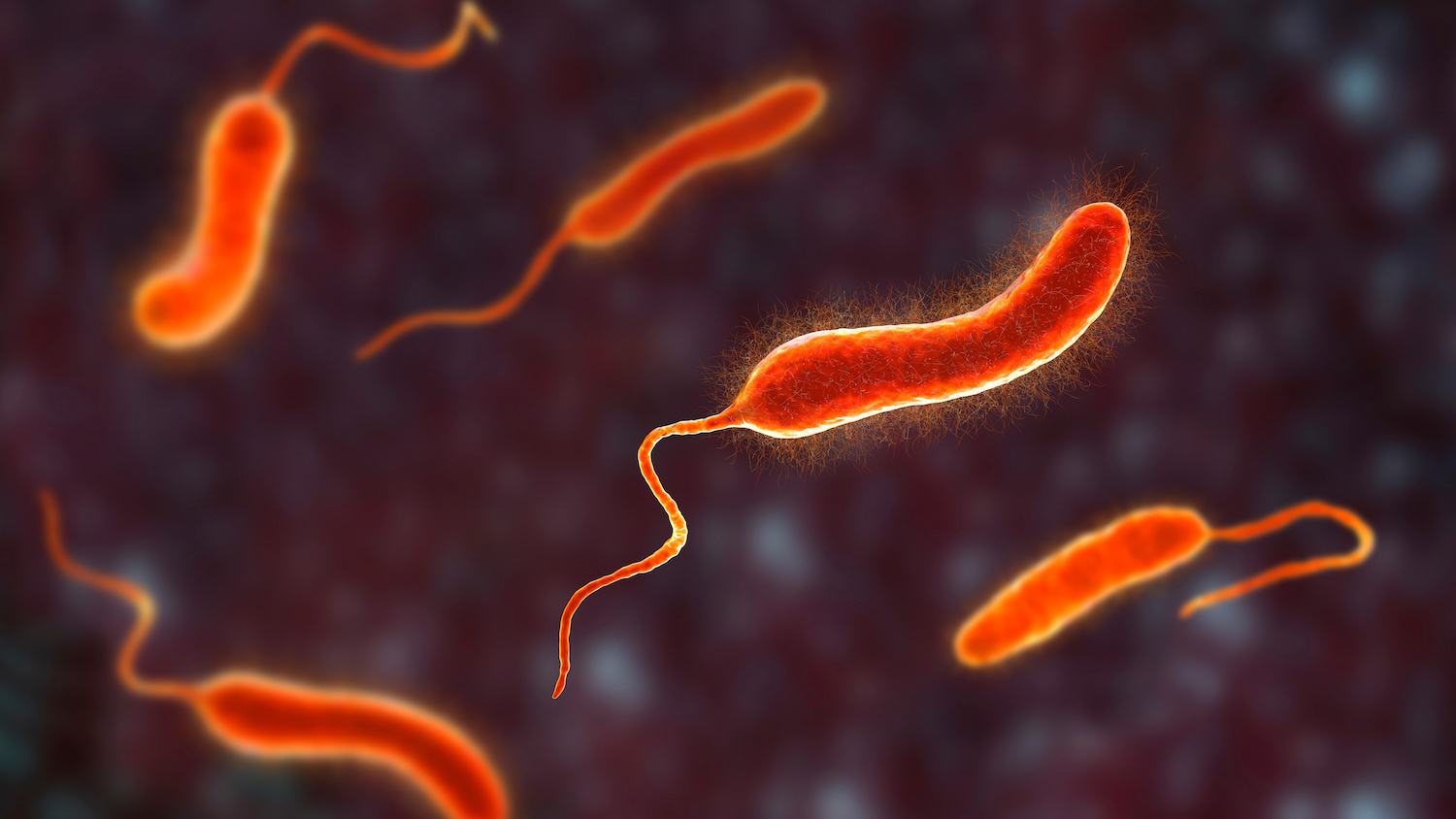 If we want to know the impacts of water pollution on human health, we unfortunately needn’t look very far. Around the world, we see a long list of water-related diseases and illnesses, including:

Head to the Environmental Pollution Centers for a more comprehensive list.

The illnesses caused by water pollution can of course vary in severity. Most commonly, contaminated water can cause rashes, earaches, eye infections, and diarrhoea. Even then, though, the severity of illness is dependent upon the local healthcare system and infrastructure (like availability of clean water to wash hands and replenish lost body fluids with).

According to WHO, an estimated 829,000 people die each year from diarrhoea as a result of unsafe drinking-water.

In the UK, we are lucky enough to have a healthcare system that means very few people die as a result of diarrhoea or related complications. Over the last few years, the frequency of gastrointestinal issues like gastroenteritis has increased due to the discharge of sewage into the sea. If we aren’t careful, such instances could become the norm.

As we touched on above, there are socioeconomic factors that impact the severity of water-related illnesses. In fact, if safe drinking water and sanitation services were available across the world, the deaths of an estimated 297,000 children aged under 5 years could be avoided each year.

An inexcusable proportion of illnesses caused by water quality occur in low-income countries and communities, which then serves to keep the poor in poverty.

When people have to travel many miles a day just to reach a clean(er) water source, their time is taken up by survival – and they aren’t granted the ability to thrive. How can one be productive when finding clean water is a matter of life and death?

These journeys themselves have effects on the health of the people undertaking them – because of musculoskeletal risks or dehydration from the journey itself. 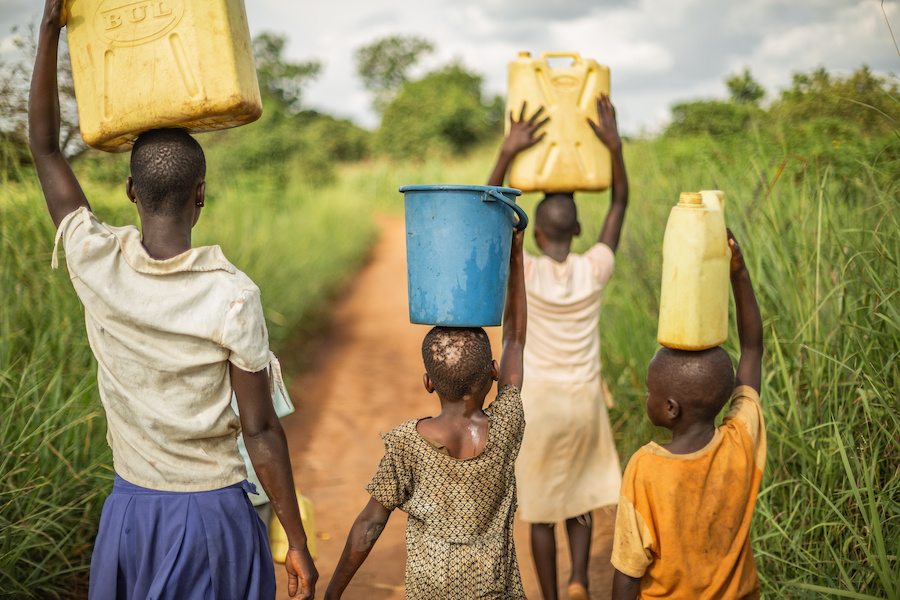 The illnesses can impact us both directly and indirectly:

Fish are a particular hazard when it comes to ingesting pollutants as some chemicals ‘bioaccumulate’ inside of them. When us humans eat them – or, indeed, animals that eat the fish – we can unwittingly consume those chemicals.

In the long term, water pollution with antibiotics increases the presence of ‘resistance genes’.

At the same time, antibiotic-resistant infections are increasing. Read about how water pollution could spark another pandemic here. 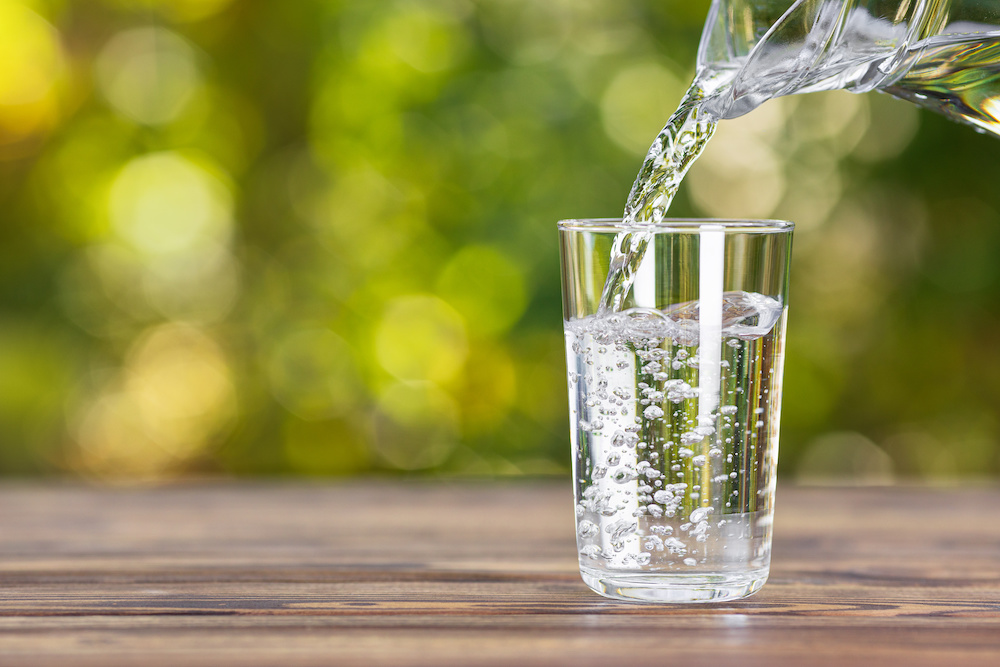 As we’ve seen, poor water quality can have significant negative effects for us humans. But what about when water is as it should be?

Healthy water contains minerals such as:

Healthy, clean water = healthy, clean humans. It’s all the more obvious, then, why water pollution should be tackled with urgency.

If you’re looking for an effective and easy way to monitor the water quality of a body of water (be it fresh or saltwater), we’ve got you covered.

Head to our sensors page for an idea of the parameters our products can test for and discover our water quality testing equipment here. We’re only a phone call away if you have any questions!