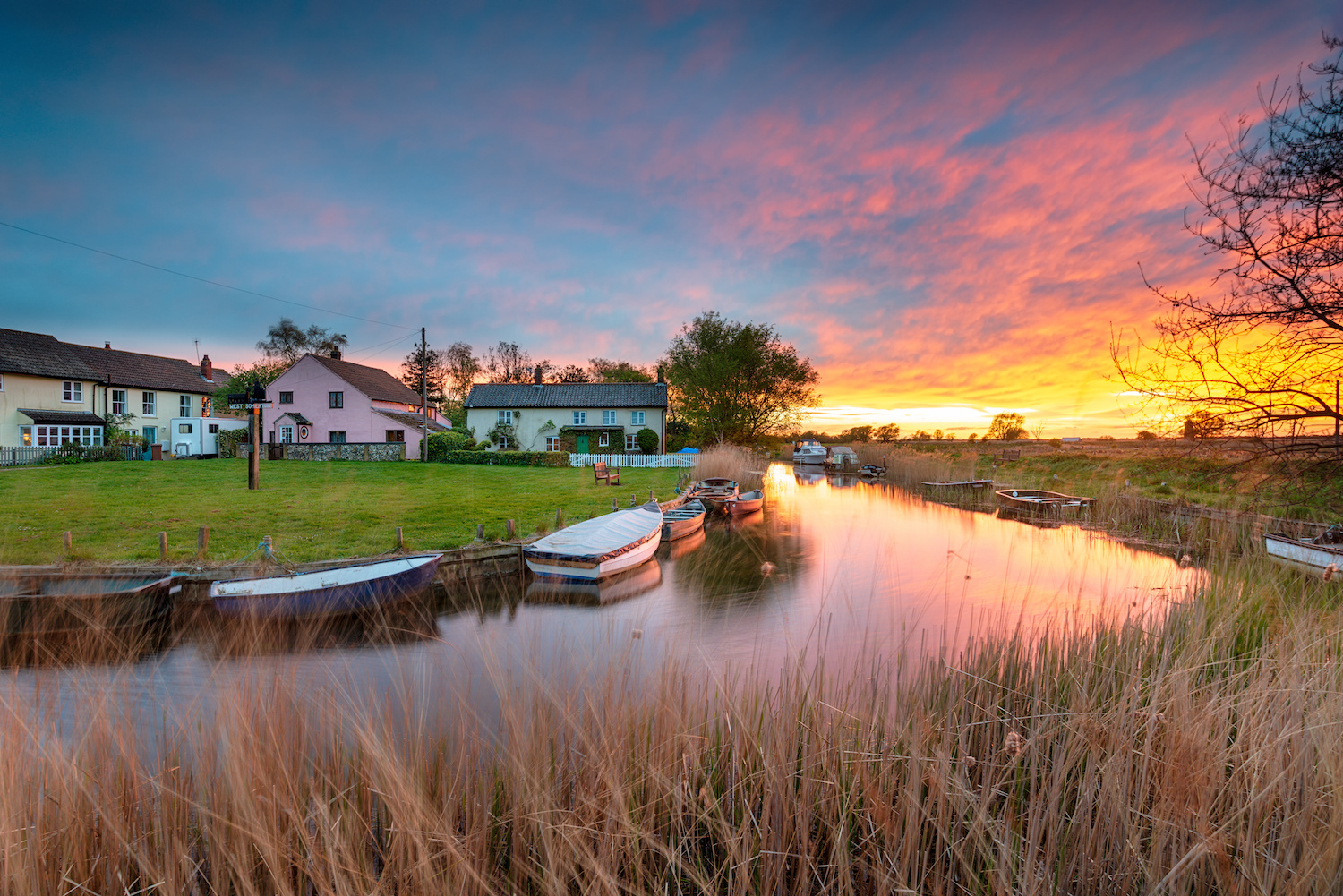 The UK’s rivers are a crucial part of our environment that both wildlife and humans depend on. Not only are they sources of enjoyment and leisure, but we and many species of animals quite simply need them to survive.

As more of our rivers dry out and become polluted, the species that depend on them begin dying out. And those animals that remain need the water quality to be such that they can rely on the water bodies.

In the UK, we have lost 90% of our wetland habitats in the last century, and over 10% of freshwater and wetland species are on the brink of extinction. With two thirds of existing species in decline, it’s clear that something must be done.

So what’s the reality for the UK’s rivers? The Environmental Audit Committee released a comprehensive study into river water quality earlier this year. We wanted to unpack some of the findings, causes, and what they might mean for the future of these precious waters.

Established by the Water Framework Directive, this system looks at the ecological, physico-chemical, quantitative, and morphological aspects of a given body of water to determine how far it sways from undisturbed conditions.

The initial objective of the WFD, created in 2000, was to bring all European bodies of water up to “good” by 2015. Since then, the timetable has shifted, making the goal year 2027.

And how is the UK faring?

The ecological status of the UK’s rivers

Unfortunately, as it stands, only 14% of rivers in England currently have good ecological status.

As you might be able to predict from this shocking statistic, this means the Government is not on track to meet the requirements of the WFD by 2027. In fact, as the EAC mentions, many reliable institutions – such as Countryside Link – suggest that our rivers have the worst water quality in Europe.

That’s a poor claim to fame if ever there was one!

So let’s take a look at the chemical makeup of the UK’s rivers to understand a little more about what might be causing this averagely poor ecological status.

The EAC’s findings indicate some varied results when it comes to the actual makeup of these waters, with some wins and losses. The below figures indicate the percentage of UK rivers with a ‘good status’ for the concentration of the following chemicals: 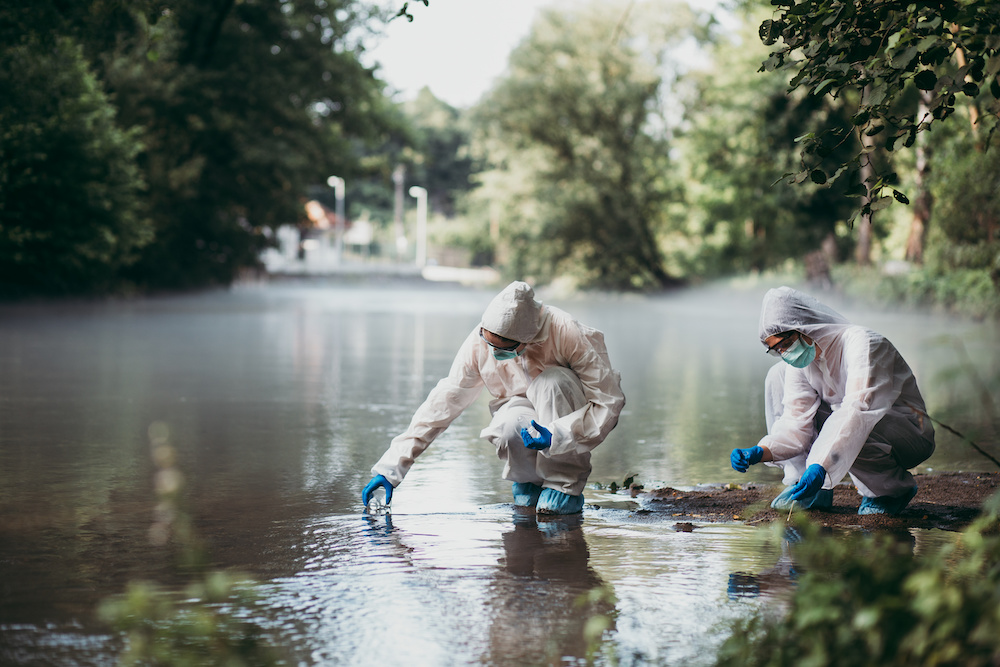 DO is essentially the measure of oxygen levels in a body of water — as you can imagine, this is pretty crucial to sustaining life both under and on the water. If there’s too little or too much oxygen, aquatic life can come to harm and die out.

Low levels of DO in water can be caused, for example, by a process called eutrophication. This often occurs when high levels of nutrients from agricultural or industrial runoff enter the water, feeding harmful algal blooms that spread and:

An unfortunate side effect of ammonia excess can be eutrophication (as explained above).

As with many water quality indicators, a certain amount of phosphorus in water is natural and normal. But again, too much of it can cause devastating processes like eutrophication.

It’s considered a ‘limiting nutrient’ — as in, the amount of phosphorus in a body of water controls the rate at which algae and plants grow. And funnily enough, you can have too much growth in a body of water.

Balance is the key here and, like with plenty of other elements in the environment, us humans unfortunately often tip that balance with agriculture, industry, and urbanisation.

The fact that 0% of the UK’s rivers score ‘good’ for their concentration of hazardous chemicals is, frankly, abysmal.

Hazardous chemicals can include: 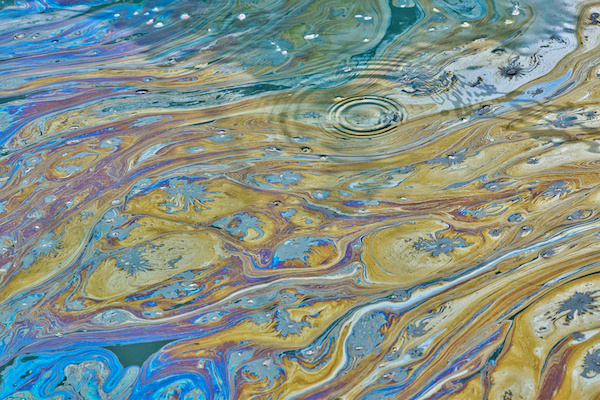 Sir James Bevan, the chief executive of the Environment Agency, told the CEA that water quality in England’s rivers is ‘flatlining’. He said that the ‘two main polluters, the water and farming sectors, are not yet… doing enough to protect and enhance the environment.’

And the statistics most certainly agree — the following were identified by the CEA as the 3 key contributors to river pollution:

They found that agricultural pollution from rural areas was affecting just under half (40%) of the UK’s water bodies.

Ploughing, crop spraying, and the use of slurry and pesticides all contribute to surface water pollution, which then runs into rivers. Many agrochemicals like pesticides and fertilisers are jam-packed with river-damaging chemicals.

The second most polluting factor(s) come in the form of sewage and wastewater. These affect 36% of the UK’s rivers — and it’s not surprising, given the innumerable reports of effluent releases over the last few years.

Activities like landscape irrigation, car washing, fuel usage, and more can cause pollutants to leach into waterways — especially if they’re helped along by rainwater.

How to tell if a river is polluted

With all this in mind, you might be wondering how to tell if a river is polluted while you’re out and about. Without the presence of actual rubbish like plastic bottles and bags, it’s not often something we think about when going about our days.

Key signs to look for include:

If you spot any of these signs yourself, it’s a good idea to report it to your local council or report an environmental incident here.

Of course, the most obvious solutions aren’t always the easiest to implement. We’ve talked before about the fact that clean waters will never exist without governmental and organisational changes; without brave policy-making and ongoing management.

The solutions are very possible, but what’s important is that we start now — rather than setting another goal for another 10 years’ time.

Work is being done all over the world and in the UK looking at ways to improve the biodiversity of our polluted waters again. For example, the Water Friendly Farming Project suggests that flood and sediment interception could benefit biodiversity, as could the creation of clean water ponds made for biodiversity.

As for our rivers as they stand (or, hopefully, flow), regular monitoring is key. Be it a construction company monitoring their run-off, mining operations collecting data, or local councils and environment agencies keeping a close eye on water quality.

If any of those sound like you, Aquaread is here to help — with reliable water quality testing equipment for a range of parameters. If you need any help or have questions about our products, please do get in touch. And in the meantime, feel free to browse our environment policy to discover our commitments.