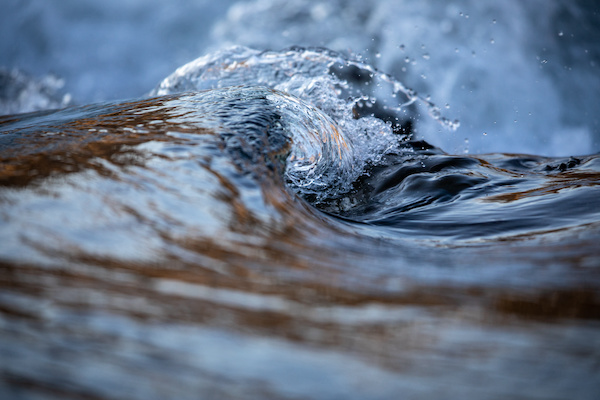 When we talk about clean water, we mean much more than filtered drinking water.

Clean water is crucial for sustaining all life on earth.

Without it, biodiversity, ecosystems, and human health simply cannot be sustained. It’s clear that water, which makes up 71% of the earth’s surface and 60% of the human body, needs to be protected, and not polluted.

Let’s look at the significance of clean water in more depth.

The impacts of water pollution

Water pollution occurs when chemicals or harmful microorganisms enter streams, rivers, wetlands, or other bodies of water. It can cause water toxicity, making it harmful for humans and animals to consume and use.

What’s worse, water pollution can be insidious – we might not realise we’re doing it until it’s too late. This is because a significant portion of our earth’s water is groundwater.

Groundwater is essentially stored in underground aquifers, refreshed by rain water that seeps below the surface. It’s one of our largest stores of clean water.

Its invisibility renders it vulnerable to pollution from animal agriculture run-off, septic system waste, and landfill waste. Once that happens, it’s nigh on impossible to rid aquifers of pollutants, and they can become unusable for decades to come.

Surface water makes up all those glistening blue parts on the globe – our seas, rivers, and lakes.

The English water provider AnglianWater sources 50% of its water from rivers and reservoirs. Before it’s drinkable, it undergoes a complex process of treatments.

But getting water up to drinkable standards is becoming harder and more energy-intensive, as fertilisers, pesticides, and nitrates seep into our precious sources.

Not to mention, surface water pollution has a dramatic impact on animal ecosystems, killing fish and invertebrates – many of which live in waters we then attempt to fish from.

Did you know that when we eat fish, we are often consuming microplastics?

Littering, winds, and waste management errors all lead to the accumulation of debris in the ocean. This often ends up getting broken down into smaller pieces called microplastics, which fish then consume and absorb into their tissue.

Humans, in turn, eat the fish that consume the plastic.

Apart from the very serious problem of plastic pollution in our oceans, we also see alarming rates of chemical contamination and nutrient pollution. Concentrations of chemicals like nitrogen and phosphorus lead to the growth of toxic algal blooms, which impact local fishing and tourism industries.

Why clean water is so important

When we look at the effects of water pollution, it becomes clearer why it’s so important to protect our water sources.

Clean water is vital to:

Unfortunately, pollution can cause a downward spiral. Once animal ecosystems are damaged, what once was a harmonious series of symbioses can collapse into ruin.

To match the significance of clean water, we need significant efforts to reverse our impact and halt further damage.

You might be wondering, then, what’s the current status of Britain’s waters?

To assess that, we need to know the measure used.

Previously, we used what’s known as the General Quality Assessment (GQA), which looks at the presence of a limited number of chemicals and the bugs found in bodies of water.

Under this assessment, more than 70% of rivers across England and Wales were seen to be ‘good’ or ‘fair’. That’s great, right?

Unfortunately, the GQA was missing a lot of important factors. Since then, the European Water Framework Directive has led the introduction of a new system, which aims for ‘Good Ecological Status’ (GES).

This looks at a larger variety of pollutants and biological factors, giving us a more accurate view of Britain’s water environment.

Despite that previous figure of 70%, it’s now clear that only 27% of England and Wales’ waters are meeting Good Ecological Status.

With all that in mind, it might seem hard to believe that England’s goal is to reach 100% healthy waters by 2027.

The Environment Agency’s chief, Emma Howard Boyd, has remarked that: “Water quality has plateaued since 2016,” and that, “It isn’t good enough”.

To Boyd, a lack of investment and political will are largely to blame.

The changes that need to happen are individual, organisational, and governmental.

On an individual level, we can each contribute to a healthier water future by recycling, producing less waste, and opting for green businesses and banks.

Organisations must meticulously assess their practices and impacts, working sustainability into their working processes from the ground up. A sector requiring significant effort is the farming industry – with fertiliser and other agricultural run-off being a leading cause of water pollution.

However, without government investment, it’s very difficult to ask individual farms to change their practices. It’s the responsibility of governments, therefore, to encourage and subsidise cleaner and greener methods of farming. 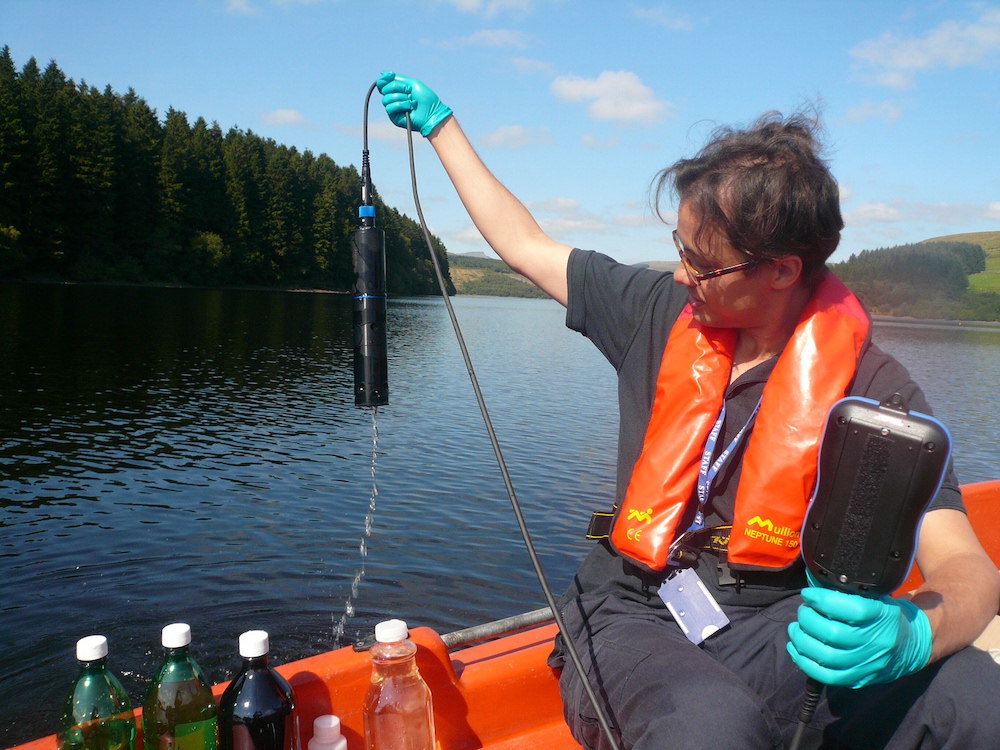 The issue of clean water shouldn’t be left to luck. This isn’t a “will we or won’t we” scenario when it comes to meeting our goal of healthy waters by 2027.

It requires significant effort in the form of more sustainable practices, pollution management and control via water monitoring, and public education. But that effort is by no means out of reach.

Take The Ocean Cleanup, for example. This non-profit foundation is made up of a team of engineers, scientists, and researchers working to rid the world’s oceans of plastic with a range of innovative cleanup solutions.

Find out more about The Ocean Cleanup’s inspiring work here.

Clean water is worth the effort – without it, the earth’s future is at stake.