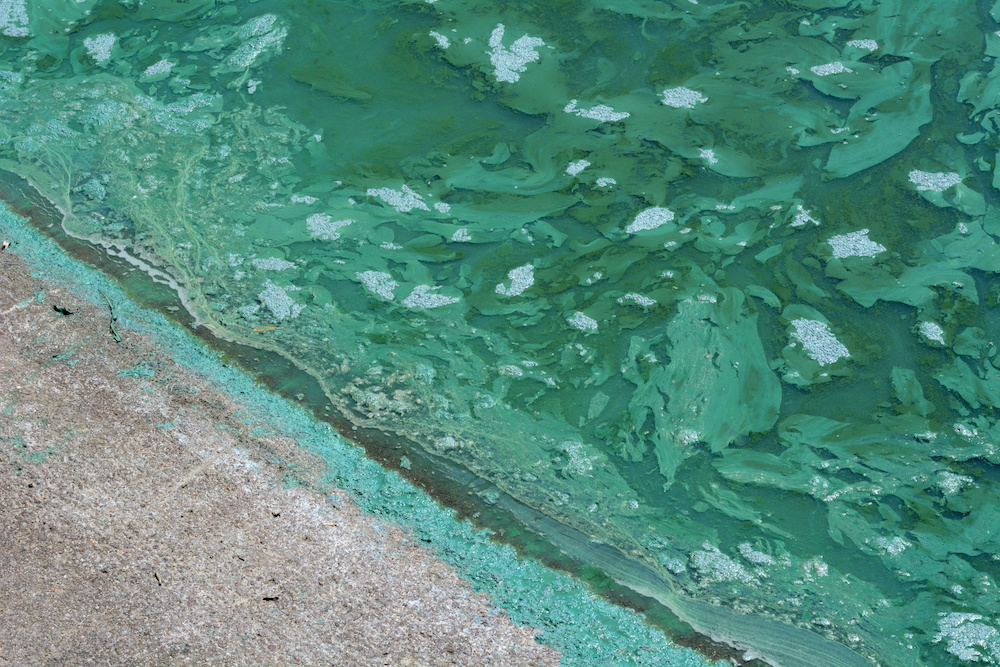 If you’ve ever seen a lake or pond covered in what looks like a green sludge, you’ve probably seen blue-green algae. The ‘scum’, or mats of algae, can be quite alarming in colour, sometimes bright green and other times with a blue or darker tinge.

This common phenomenon says a lot about the health of a body of water, and it can produce toxins. When there’s too much blue-green algae, the water and all of its organisms become unhealthy. The worst-case scenarios see lakes and rivers essentially suffocated by BGA altogether.

So it’s important that we know, then, what actually causes this algae to form. And how do you identify it for certain?

The causes of blue-green algae

It’s important to specify that algae and BGA aren’t inherently bad for water and wildlife. They are, after all, naturally-occurring phenomena. But certain conditions (including unnatural ones created by human activity) can lead to an excess of BGA — we call these ‘blooms’. And it’s these blooms that can impact the health of inland waters.

The algae are caused by a type of bacteria called cyanobacteria, which are made up of single-celled species and other species with cells made up of colonies and filaments.

These cyanobacteria thrive in warm, nutrient-rich water — and if there’s an excess of nutrients, harmful algal blooms can form. The most common causes of excessive nutrient levels are: 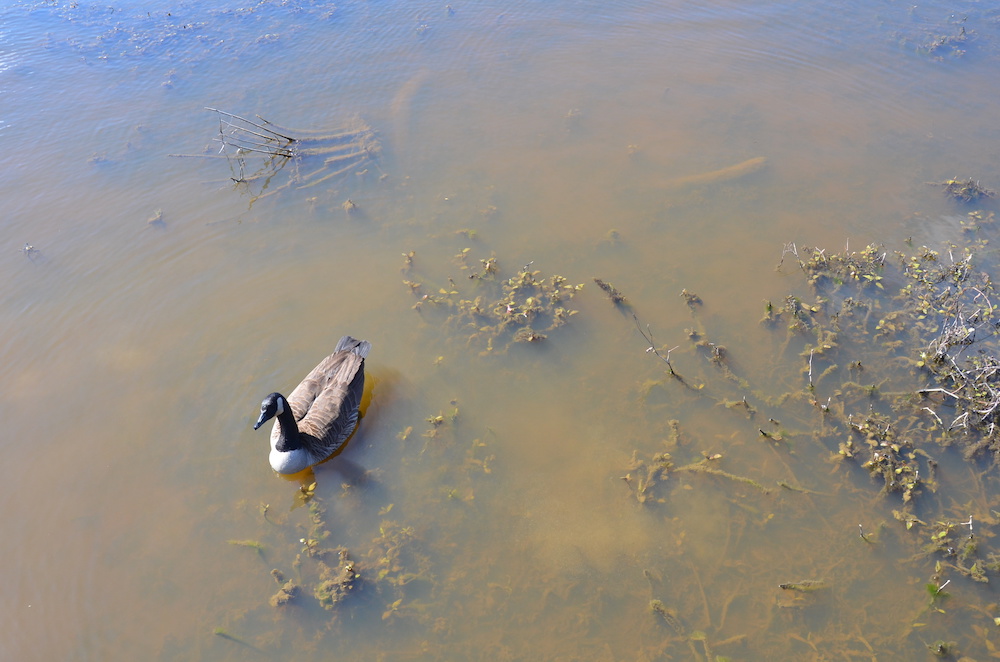 Each of these pollutants can lead to a huge amount of nitrogen and phosphorus entering water bodies across the UK, whether intentionally dumped there or otherwise.

The process of eutrophication is then kick-started, whereby the mats of algae starve the other plants of wildlife and nutrients and, eventually, the plants decompose and produce carbon dioxide. In turn, the pH of the water is lowered and it essentially becomes unlivable.

As we mentioned earlier, blue-green algae can be rather easy to spot, often creating a floating mat or scum on the surface of the water. They can also cause the water to have a paint-like appearance, and the water may be green, blue-green, white, yellow, brown, red, or even purple.

But you might not always be able to spot BGA on the surface — sometimes they grow on rocks or at the bottom of a waterbody.

So, you may be able to have a pretty good guess at what is and isn’t BGA by looking at them (if they’re visible, that is), but monitoring equipment is necessary to gauge the extent of growth and their effect on water.

Because of their potentially harmful effects on livestock, wildlife, and humans, monitoring the levels of BGA in water is crucial.

The sensors work by exciting these proteins at a fixed wavelength, and then measuring the fluorescence emitted as a result.

If you’d like to learn more about the variety of parameters you can test for with Aquaread, view our sensors page here.