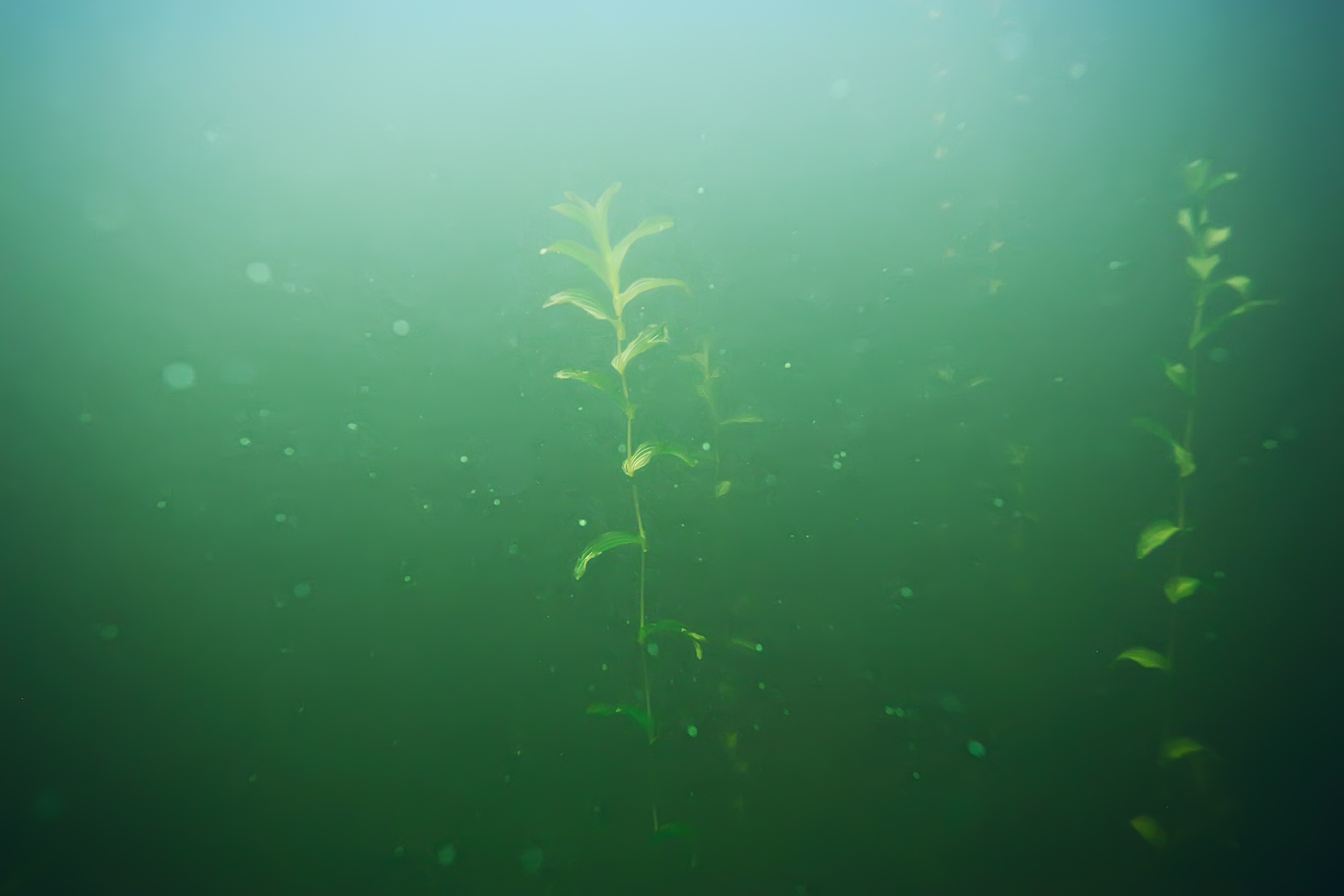 Imagine if your drinking water was as murky as the water in your local river after heavy rainfall. Apart from wanting to drink one and not the other, a key difference between the two is turbidity — with the murkier water being described as more turbid.

This important water quality factor refers to the clarity of water. But you might be wondering what the difference is between turbidity, TDS, and TSS? Let’s start by looking more closely at turbidity

Turbidity is an optical characteristic of water and, to quantify it, you need to measure the amount of light that can shine through a water sample.

The higher the turbidity of water, the cloudier it is. This hazy quality happens because of a large number of particles that are generally not visible to the human eye — comparable to smoke in air.

When solids enter water, they either sink or float depending on their size and agitation. So if currents are stronger or a storm has just occurred, turbidity is often higher. But turbidity can still be high in still bodies of water if they’re polluted — hence why this is a great general measure of water quality.

Why is turbidity important?

Turbidity can have many implications and causes. For example, it can be caused by high levels of phytoplankton, nearby disturbances like construction, agriculture, and mining, and stormwater run-off containing pollutants.

Water bodies with higher consistent levels of turbidity can become dead zones, as the murkiness of the water prevents light from reaching the depths. This impacts the growth of aquatic plants and, in turn, of the species that depend on eating the plants. In the worst cases of turbidity, the particles can clog up the gills of fish that live there.

As for drinking water, only a certain amount of turbidity is permitted, because the risk of gastrointestinal diseases goes up as turbidity does.

TDS (total dissolved solids), on the other hand, is not an optical characteristic but a measure of the combined dissolved contents of water. Such particles include:

Essentially, TDS refers to a measurement of anything dissolved in water which is not H20. That means that those contents can be either man-made or natural, and are determined by the geology of the drainage basin, rainfall, water balance, saltwater intrusion, and effluent.

Why is TDS important?

While TDS is not considered a key pollutant, it’s used to indicate two things:

So if you notice TDS is high, it might be because the water is polluted by chemical runoff, for example, and further investigation is needed. 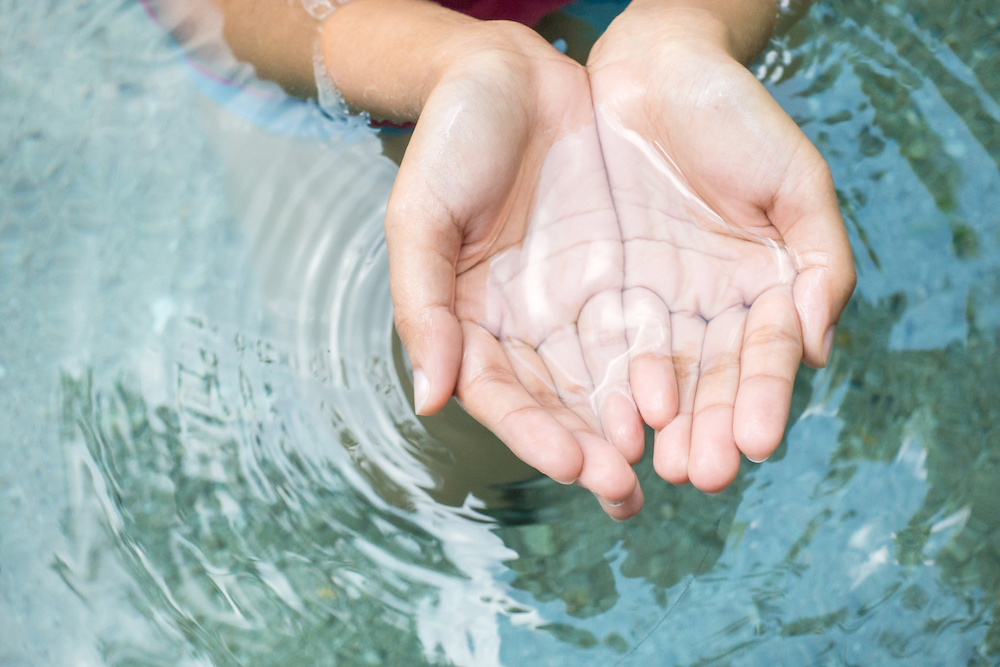 TSS (total suspended solids) refer to the solids which are not dissolved and would not pass through a 2-micron filter (like total dissolved solids do). Instead, they remain suspended in water.

These particles may include:

Why is TSS important?

TSS is used as a water quality parameter and can indicate the general quality of a body of water — from oceans to wastewater after treatment.

While measurements of TSS don’t provide information on particle composition, they can help get to the bottom of any issues relating to clarity, light, and clogging.

How to measure turbidity & TDS with Aquaread

At Aquaread, we offer a range of water quality monitoring systems and sensors for a range of parameters.

Take a look at our TDS sensor and our Turbidity sensor, both of which can be added to our Aquaprobe products.

Still need advice on monitoring for these parameters? Head to our ‘Need Help?’ page or get in touch. 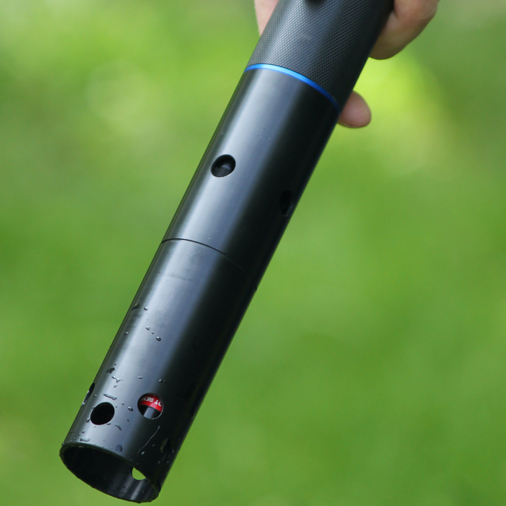