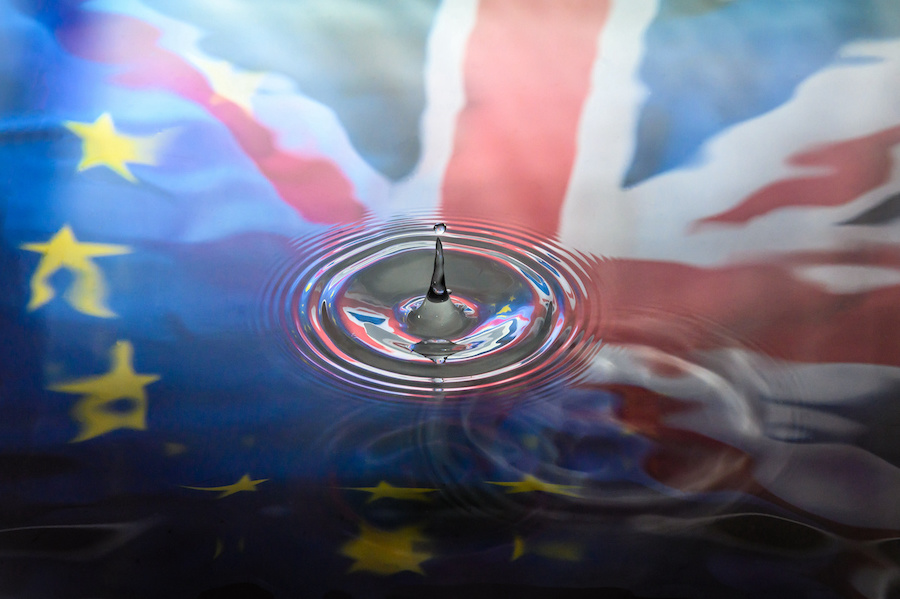 In our previous blog about the water industry and Brexit, we talked about the possible changes to come. Previously, the UK’s membership of the European Union had a significant impact on the water industry, from environmental standards to water quality legislation.

Over the course of the UK’s relationship with the EU, we’ve seen huge improvements to environmental standards relating to water. So where are we now that we’ve left the EU?

First, let’s look a little closer at what being in the EU meant for water.

One of the European Union’s environmental aims was to stop the deterioration of water bodies.

The EU Water Directive was set out in 2000 and its mission was to have all EU bodies of water achieve ‘Good Ecological Status’ by 2015.

While this was indeed a substantial and admirable mission, it unfortunately did not play out exactly as planned. Many bodies of water deteriorated and, in 2018 – 3 years after the ‘deadline’ – only 40% of European surface water bodies achieved ‘Good Ecological Status’.

Despite some of the failings of the EU Water Directive, many great things did come of being in the EU for the UK’s water.

For one, the UK’s beaches are much better off for having been in the EU.

At the time of the referendum, then, many environmentalists were worried that all the good that had been done here would reverse with Brexit. Where would we be without EU water quality standards, without the Bathing Water Directive, the Marine Strategy Framework Directive, and other renewed water quality directives?

Since Brexit, the government’s actions relating to water quality have been somewhat inconsistent.

For example, in the summer of 2021, both Covid and Brexit caused disruptions to normal water treatment. This lack of access to the necessary treatment chemicals led to an Environment Agency announcement that companies it impacted could “discharge effluent without meeting the conditions” of their permits.

This unfortunate occurrence was of course a result of a range of new challenges, but this large-scale dumping of raw sewage was a real setback for UK water and the government’s commitments to clean water.

On a positive note, though, we have recently seen renewed investment in cleaner waters.

The Government, the Environment Agency, and Ofwat set out in July of 2021 to reform and review the WINEP.

New reforms to the WINEP set out to improve the water industry’s impacts on the environment. Goals include:

In 2018, the UK government set out an environmental manifesto with significant goals to be met by 2042.

They aim to achieve cleaner, more plentiful water by:

You can read the entire 25 Year Plan to Improve the Environment here. 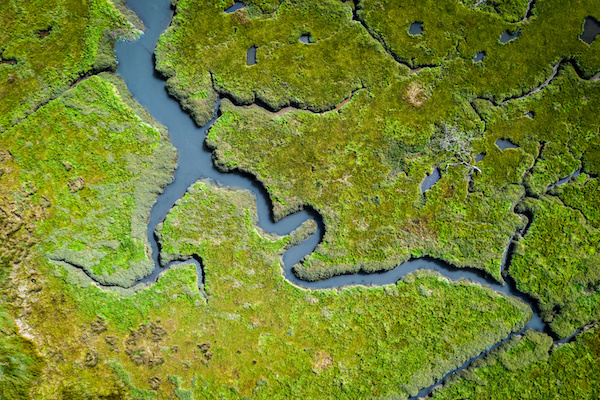 The reasons for the EU’s relative lack of success with the Water Framework Directive could be debated until the cows come home, but many could claim that it was due to the complex nature and bureaucracy that exists within the EU itself. With more autonomy, there’s now no excuse for the UK to get in gear.

On the other hand, the overarching authority of the EU did put its members under pressure (and rightly so) to improve their environmental efforts relating to water – and that can only be a good thing.

The UK, then, should not lose sight of this pressure and continue to take water policy seriously.

As much as 25 year plans are encouraging, they are no good without action.

Here’s to moving towards a bright future for water quality!