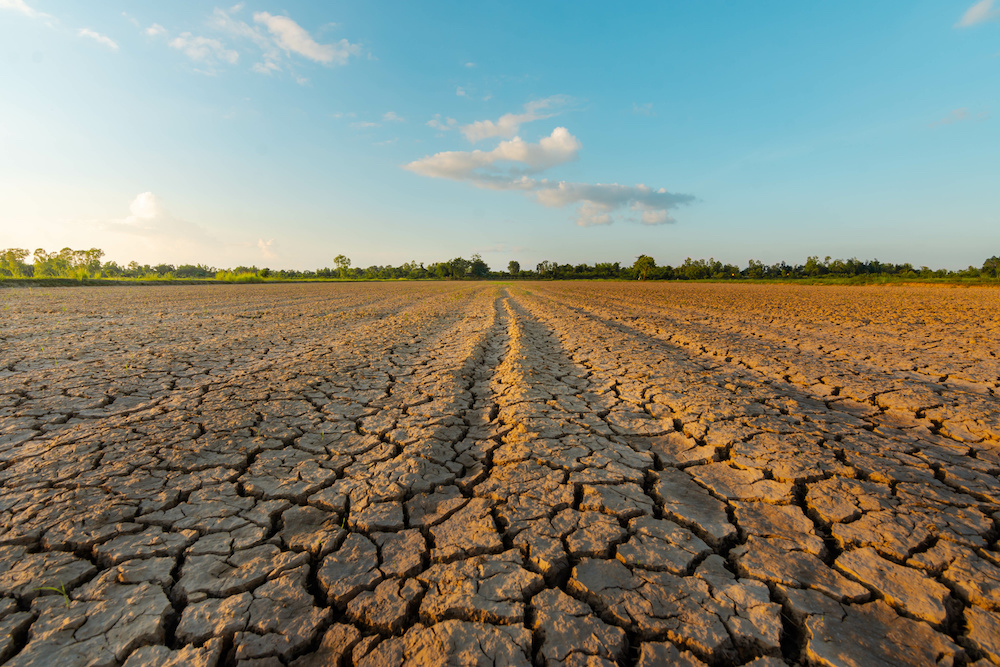 The newspapers in the summer of 2022 were jam-packed with stories of droughts, floods, and other extreme weather events.

From June to August 2022, for example, England experienced its joint hottest summer on record — and a drought to boot. The sustained heat and lack of rain  led to the source of the Thames drying up and shifting downstream several miles, and a hosepipe ban was introduced in London for the first time in a decade. But it wasn’t just London that was impacted — areas of Yorkshire, Wales, the South West, the South East, and more were affected too.

Why have droughts become so commonplace, and why are they often followed by flash floods?

There are many reasons why a drought may occur, and the reasons can be meteorological, hydrological, and human.

Putting it simply, a drought occurs when an area experiences an unusually dry spell, often over a few months or longer.

We know that drought happens when there are periods of low or no rainfall and often warm or hot weather. But what leads to this combination?

Droughts have occurred throughout human history, often triggered by natural phenomena such as shifting weather patterns. These cyclical patterns change the amount of moisture and heat in the air, the earth, and the ocean.

Research shows that changing sea temperatures can contribute significantly to land dryness and have caused persistent droughts in North America and the Mediterranean. Similarly, the higher the temperature on land, the more moisture is evaporated from the ground.

Often, drought occurs when demand for water exceeds supply. As the population booms and agriculture requires more and more water, the scales begin to tip. Precious resources like underground aquifers are plundered as a result and, in turn, those same resources are permanently damaged. 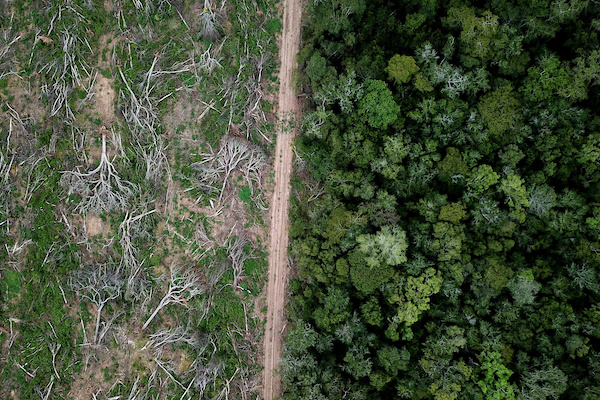 These are arguably the two biggest issues that are significantly increasing the frequency and severity of droughts.

Typically, trees and plants retain and release moisture into the atmosphere, leading to rainfall. They’re also crucial for soil quality and its ability to soak up water. Without trees and plants, then, there’s less rainfall and the earth is incapable of retaining moisture.

Because the ground is where we get a good chunk of our drinking water, you can see how the water demand will start to exceed supply as a result. And the cycle begins again.

How does drought lead to flooding? 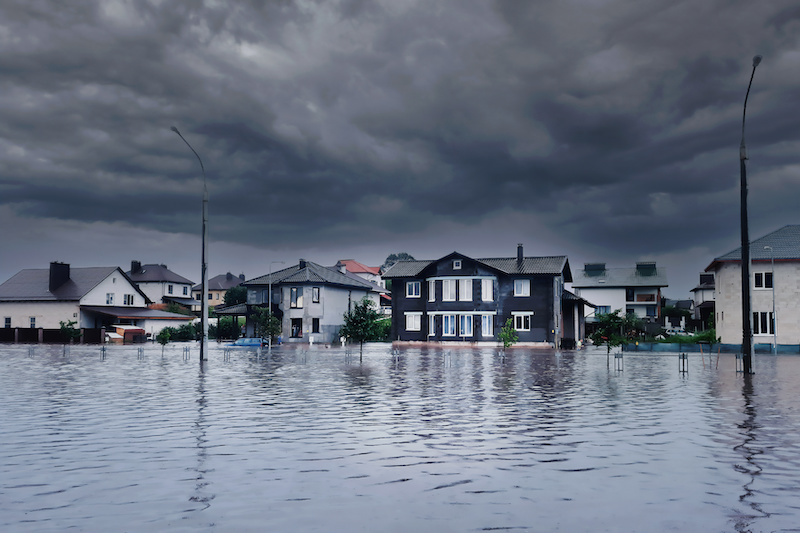 Unfortunately, rainfall doesn’t cancel out drought when it occurs after it. In fact, when the earth becomes baked and dry, rainfall is absorbed at a much slower rate.

So, when heavy rainfall occurs after a drought, the water has nowhere to escape to. Instead, it runs off slopes or pools where it is, causing flash floods.

Hannah Cloke, a hydrologist at the University of Reading, says in this article from Wired, “Soil starts to act like concrete or tarmac… When it’s really dry and when it’s really wet it’s actually difficult to get water into the soil.”

Areas that are particularly built up or agricultural are also more susceptible to these major flooding events because of a lack of trees and plants, as we talked about earlier.

Global warming as a key cause of droughts and floods

While there are natural reasons for both of these extreme events, they’re happening more frequently and leaving lasting damage because of accelerated climate change.

We don’t mean to sound all doom and gloom, but it’s important to be aware that extreme weather events will continue to be catastrophic and cyclical unless global warming is addressed. 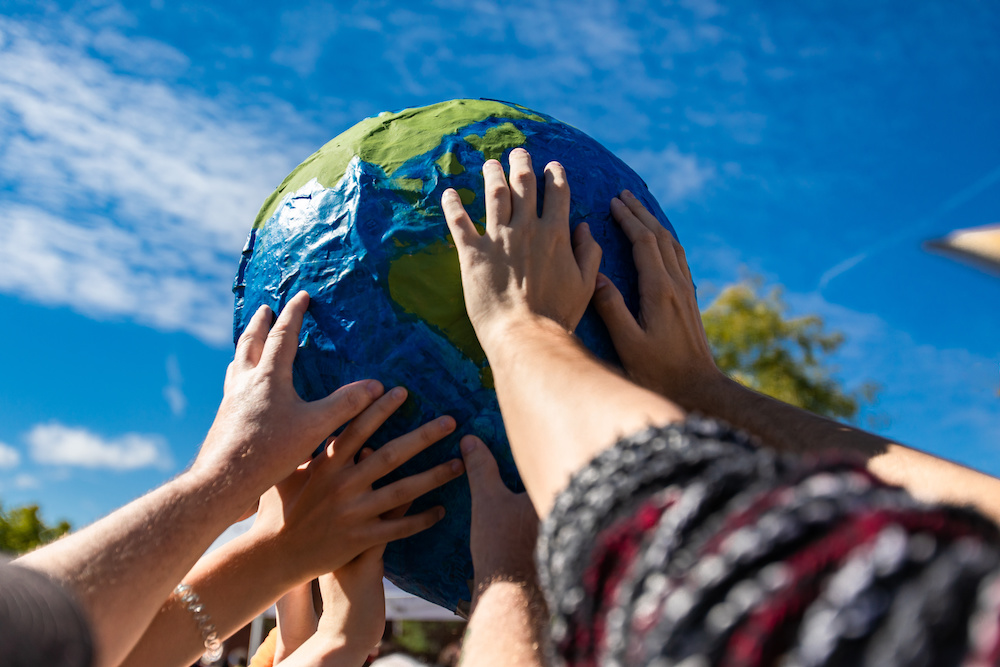 There is no catch-all solution to rising droughts, floods, and climate change — to make a difference, a multi-pronged approach is necessary.

Drought and flooding events can feel rather Biblical, but we don’t necessarily need a miracle to solve them. We need real human action, yes, and a drive to protect the areas of land outside of our line of sight. The approach needs to be global and sustained — but it’s not impossible!

In fact, in many parts of the world, drought resilience and innovation plans are being put in place to try to combat extreme weather. More and more people are going solar and the IEA now estimates that spending is in line with reaching net zero emissions by 2050. Climate change legislation is being put in place in America, Australia, and more.

Here’s to (cautious) optimism about a greener, cleaner, and more balanced future for planet earth.